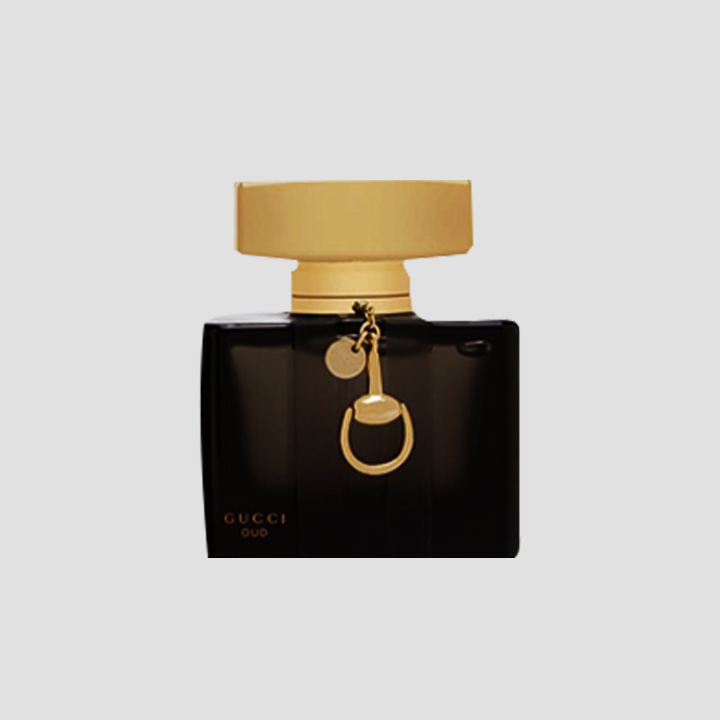 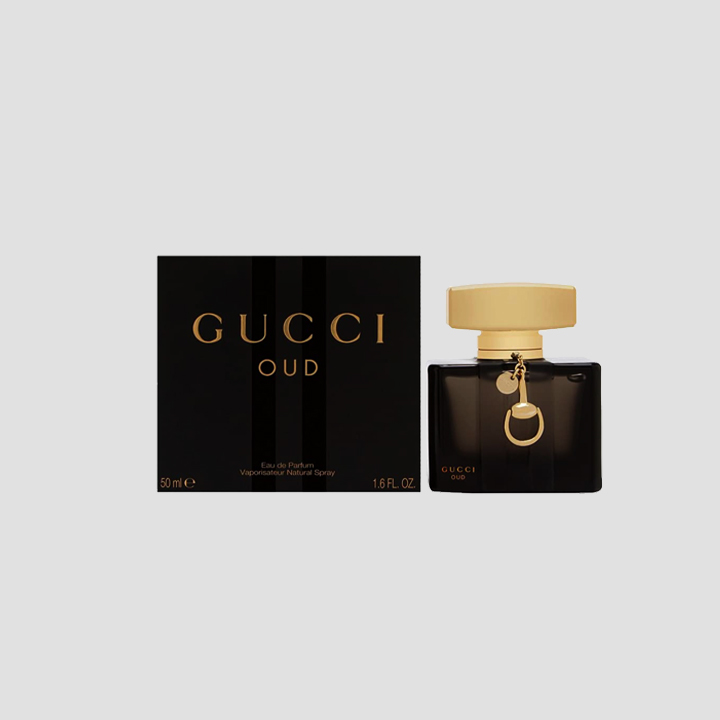 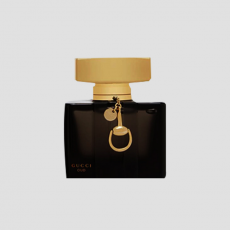 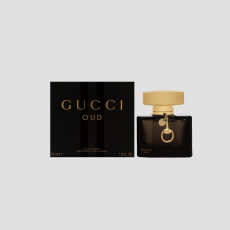 Gucci Oud by Gucci for Unisex is a sparkling Eau de Parfum that was released in July of the year 2014. It follows the oud oriental trend, and hence the N/Ame Gucci Oud. This is the fragrance of glamour, opulence, and mystery. The composition is characterized by a rich, intense aroma that the essence of oud from Laos brings. The fragrance is available in an elegant yet imposing black flacon of 50ml in the Eau de Parfum concentration. Created for both men and women, this scent makes a statement every time. Perfume Notes Top Notes The fragrance begins its powerful symphony with a refined fruity note from pear that instantly spikes intrigue. This is followed by a soft and intimate nuance from saffron that comforts and entices in equal measures. Then comes the tantalizing and luscious raspberry that commands attention with its tangy and woody nuance. Middle Notes Stir up the romance with a dash of Bulgarian Rose and some orange blossoms that deck up the center. While the king of flowers lends its lemony fresh accord to the heart, orange blossoms light up the composition with a clean, refreshing, sweetish floral note. Base Notes The entire fragrance rests on the rich, musty, woody nutty scent that Oud or Agar Wood provides. This is followed by a rich, deep blend of dark and earthy patchouli, resinous and cozy amber, and refined musk.
Price: 344 Saudi Riyal