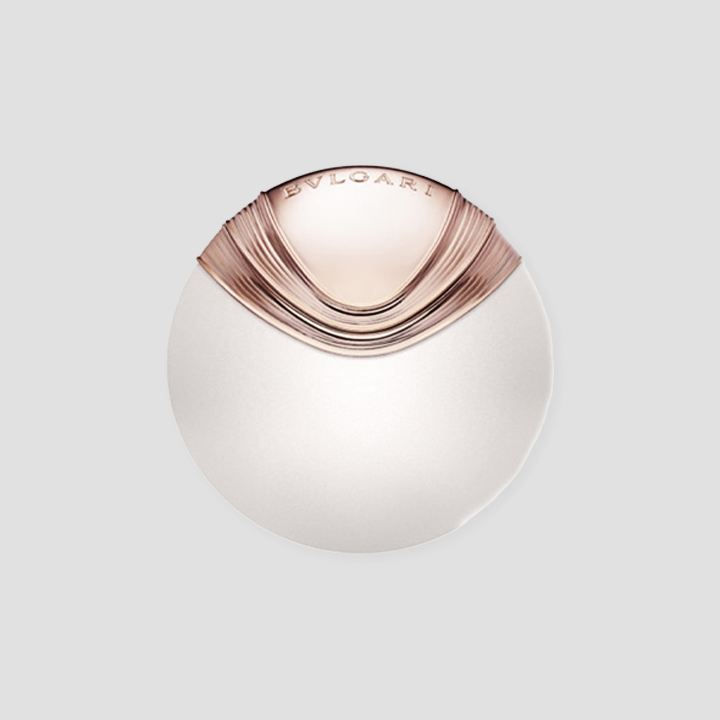 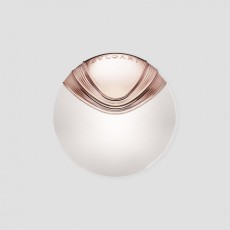 Aqva DiviNa Bvlgari for Women Aqva DiviNa is the first feminine fragrance from the Bvlgari Aqva collection, which has so far included only masculine scents. Bvlgari Aqva DiviNa comes out in February 2015. Its floral-aquatic composition signed by perfumer Alberto Morillas . The face of the perfume is fashion model MagdaleNa Frackowiak.

Price: 230 Saudi Riyal
Sharing this on: