We are sorry to let you know that international shipping is available only for GCC countries. For enquiries, please contact us at +966566260149 or info@nusuki.com.sa 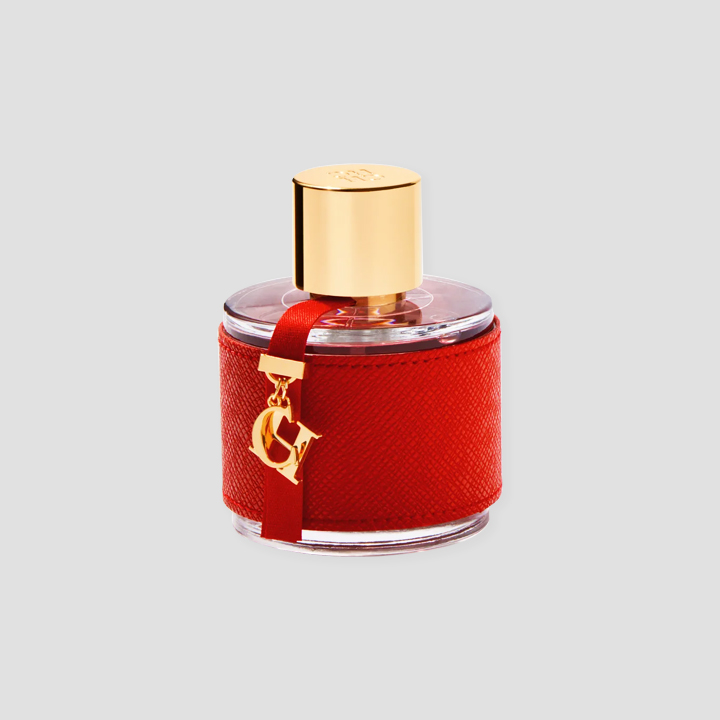 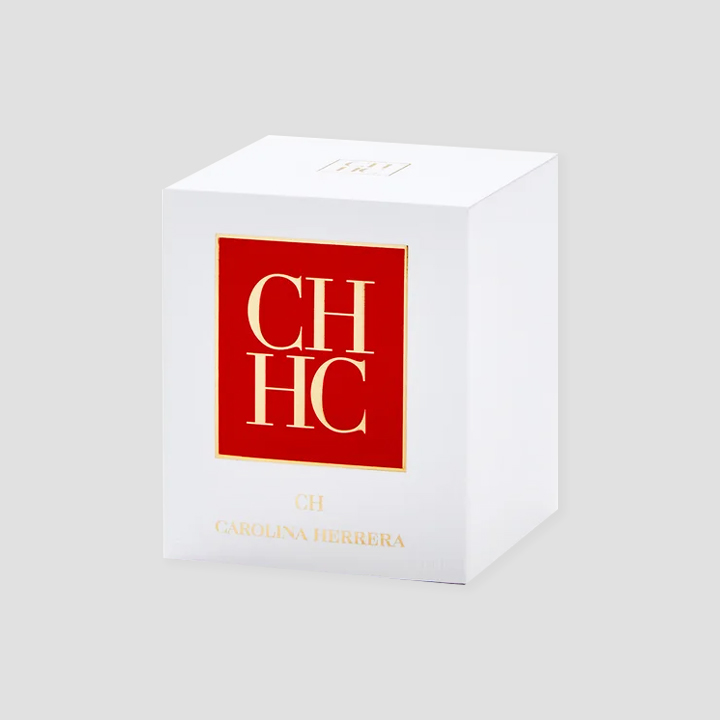 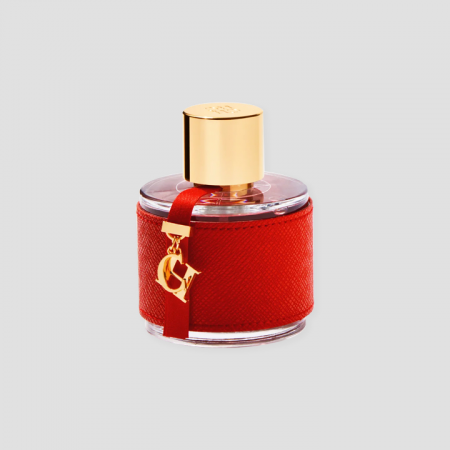 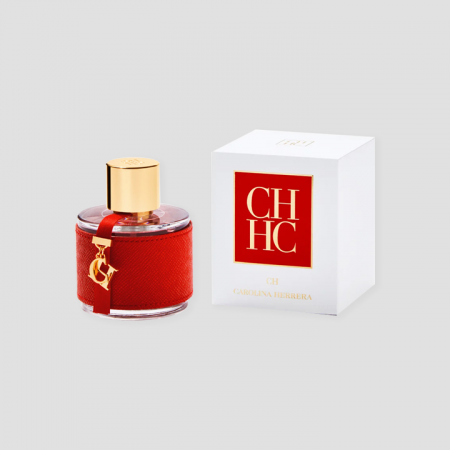 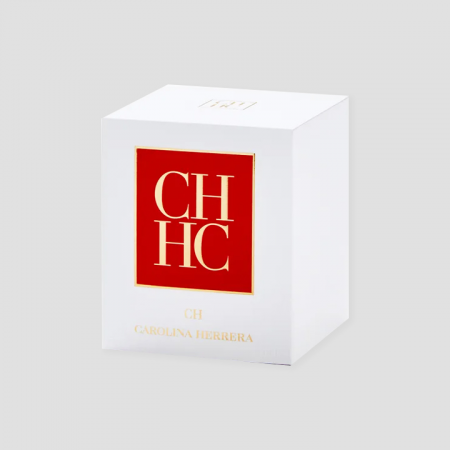 CH CaroliN/A Herrera for women The new CaroliN/A Herrera perfume is floral, with a fresh start and an oriental finish. A whole crew worked to make this perfume: Oliver Cresp from Firmenich, Rosendo Mateu from Puig and the daughter of the founder, CaroliN/A AdriaN/A Herrera. It was launched in 2007. CH was created by Olivier Cresp and Rosendo Mateu.
Price: 329 Saudi Riyal
Sharing this on: 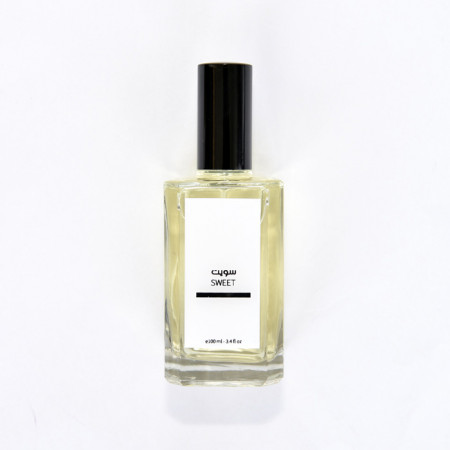 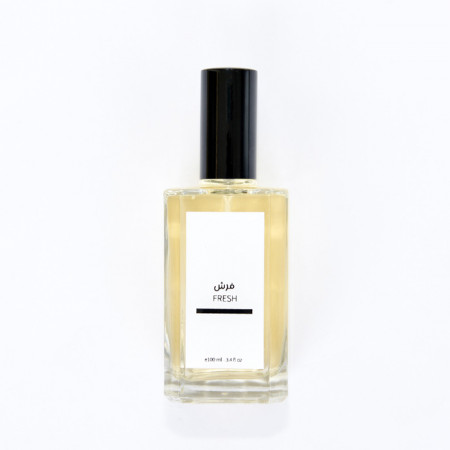 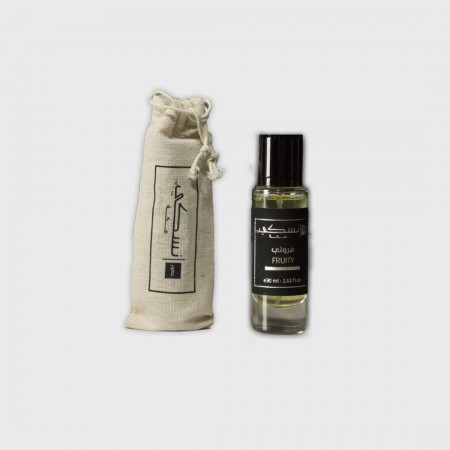 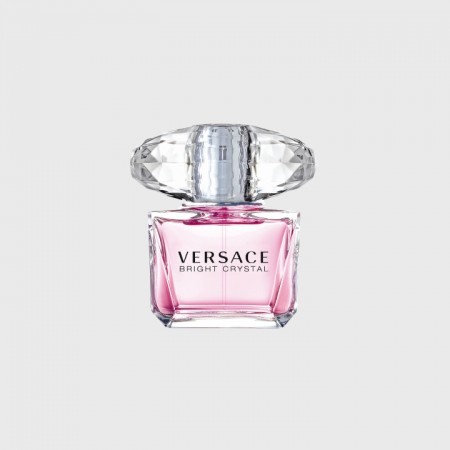 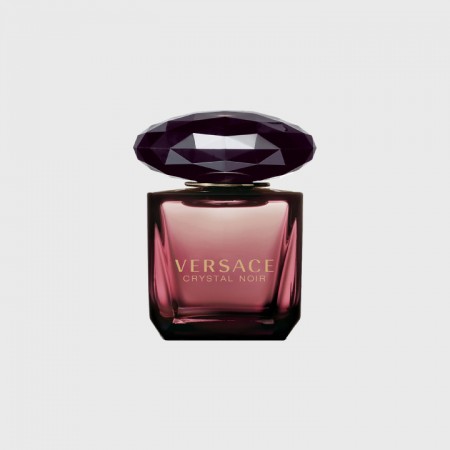 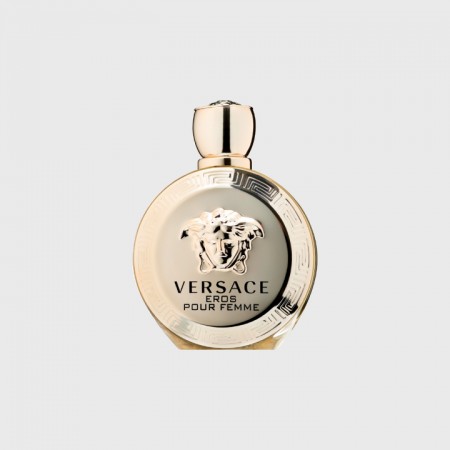 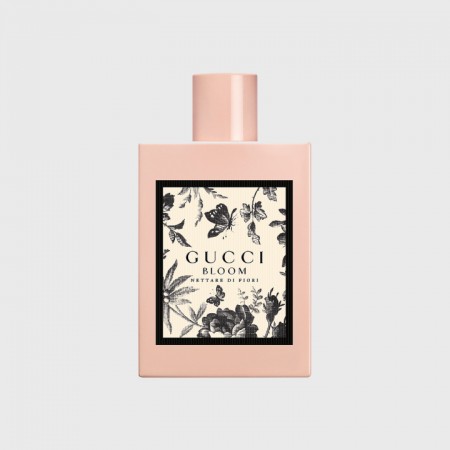 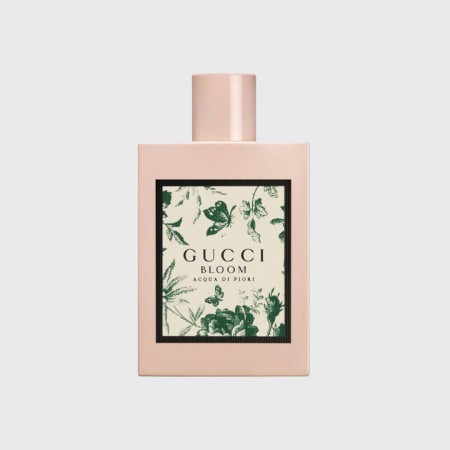 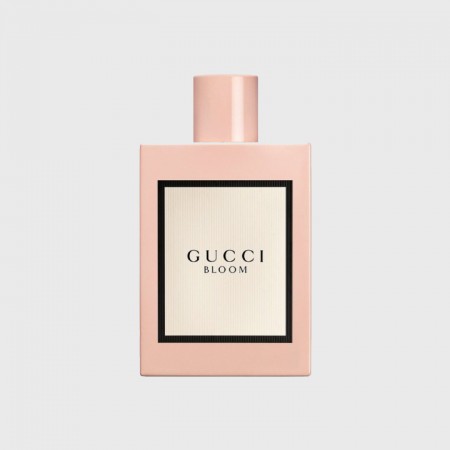 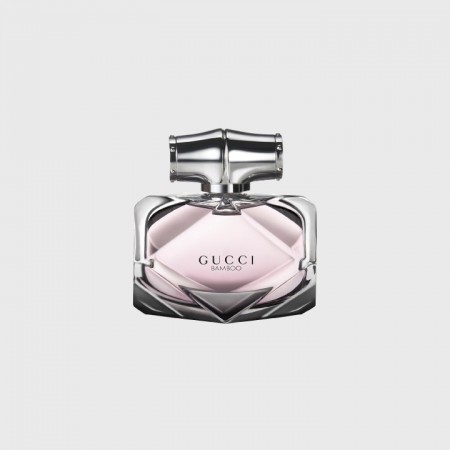 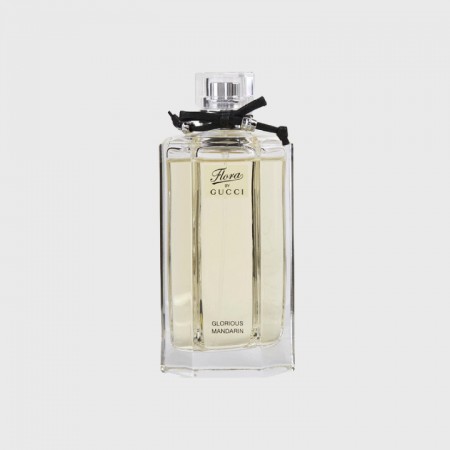 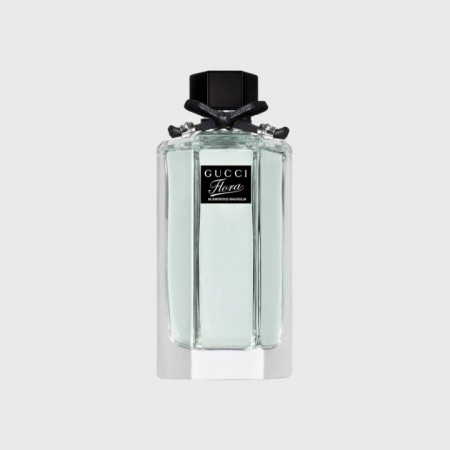 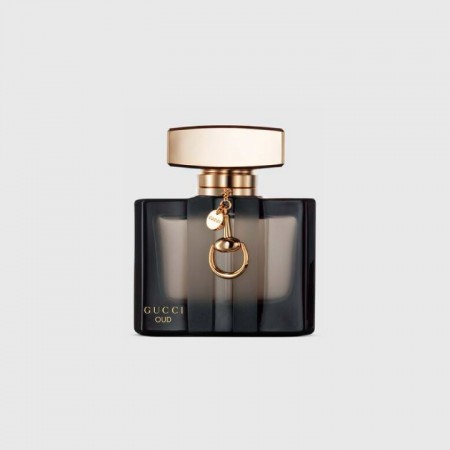 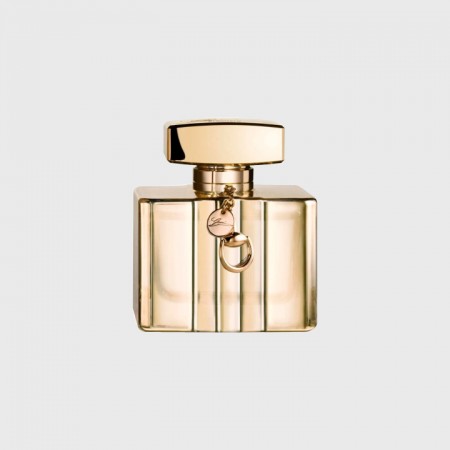 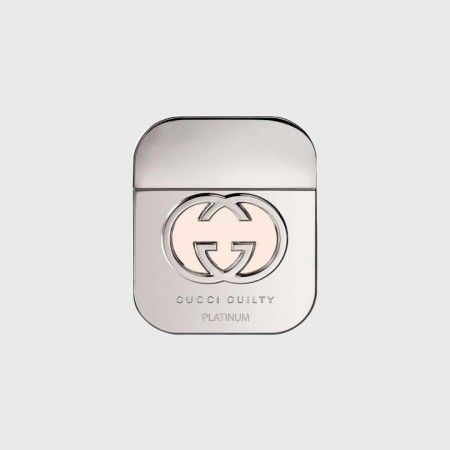 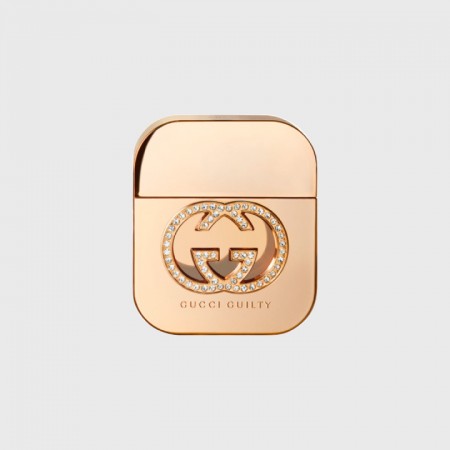