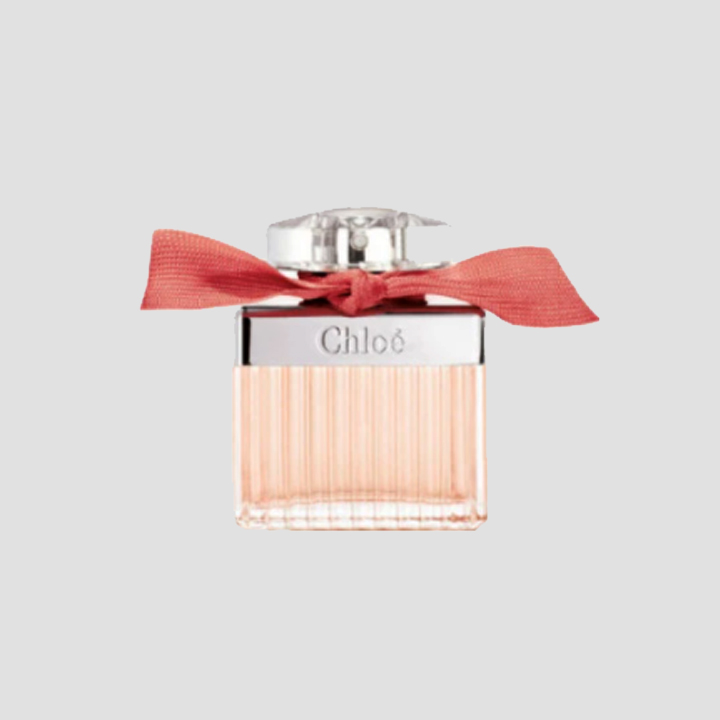 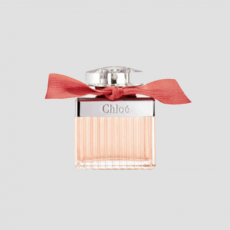 The house of Chloe had returned to the perfume market with a rose scent simply called Chloe Eau de Parfum. The fragrance was launched in 2008 after which the flankers followed: Eau de Parfum Intense in 2009, Chloe eau de Toilette from 2009, Chloe Rose Edition from 2011 and Chloe l'Eau from 2012.