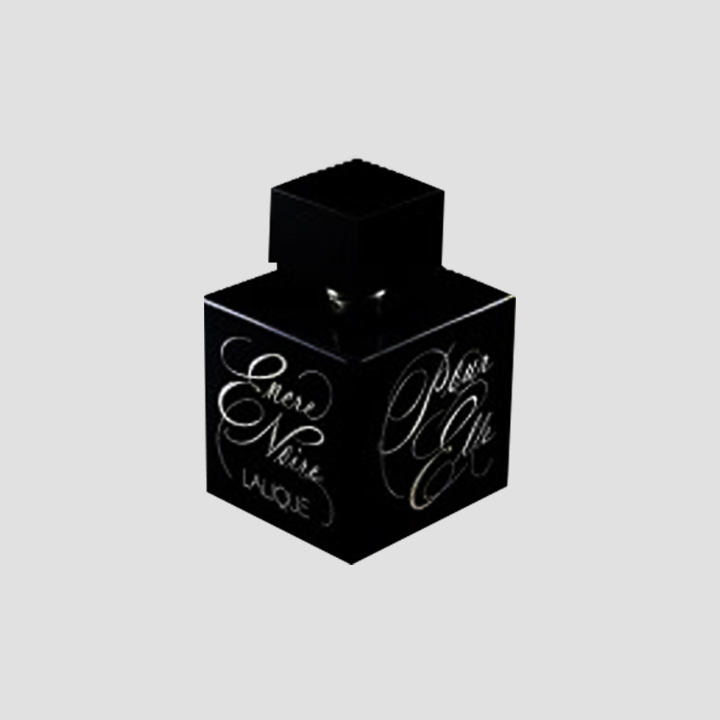 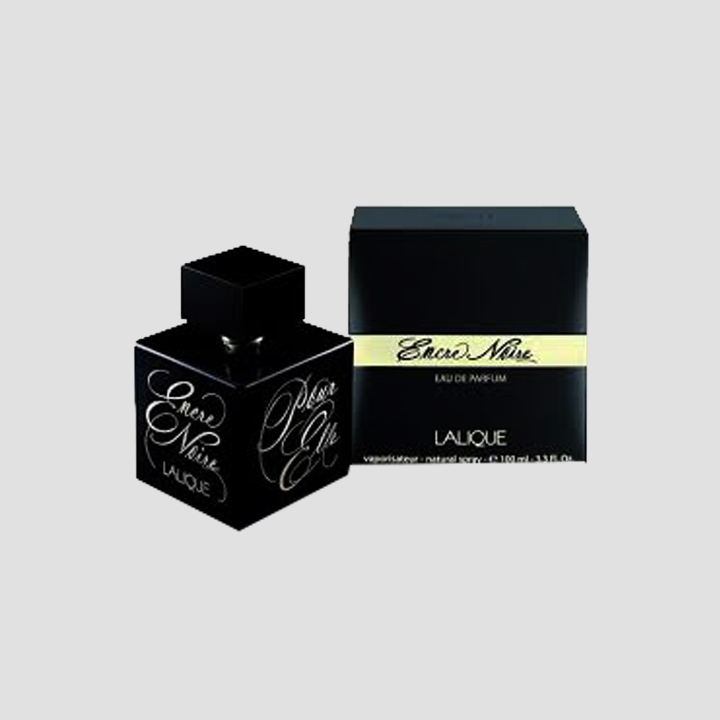 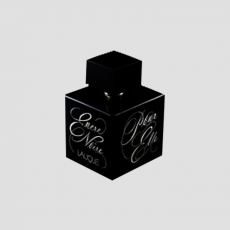 Encre Noire is a masculine, mysterious black crystal block presented by the house of Lalique in 2006. Its unique but memorable design attracts attention with its dark, woody stopper, which is inspired by black ink and dedicated to intelligent man of today's time. We can expect the feminine version in September 2009. It was tailored after the edition for men, which was dedicated to contemporary philosophers Encre Noire Pour Elle also arrives in a black flacon with elegant inscriptions Encre Noir Lalique on one side and Pour Elle on the other side of the mystical cube. Special limited flacon is made of crystal, with golden engravings and a top which fits the edition perfectly.
Price: 184 Saudi Riyal
Sharing this on: